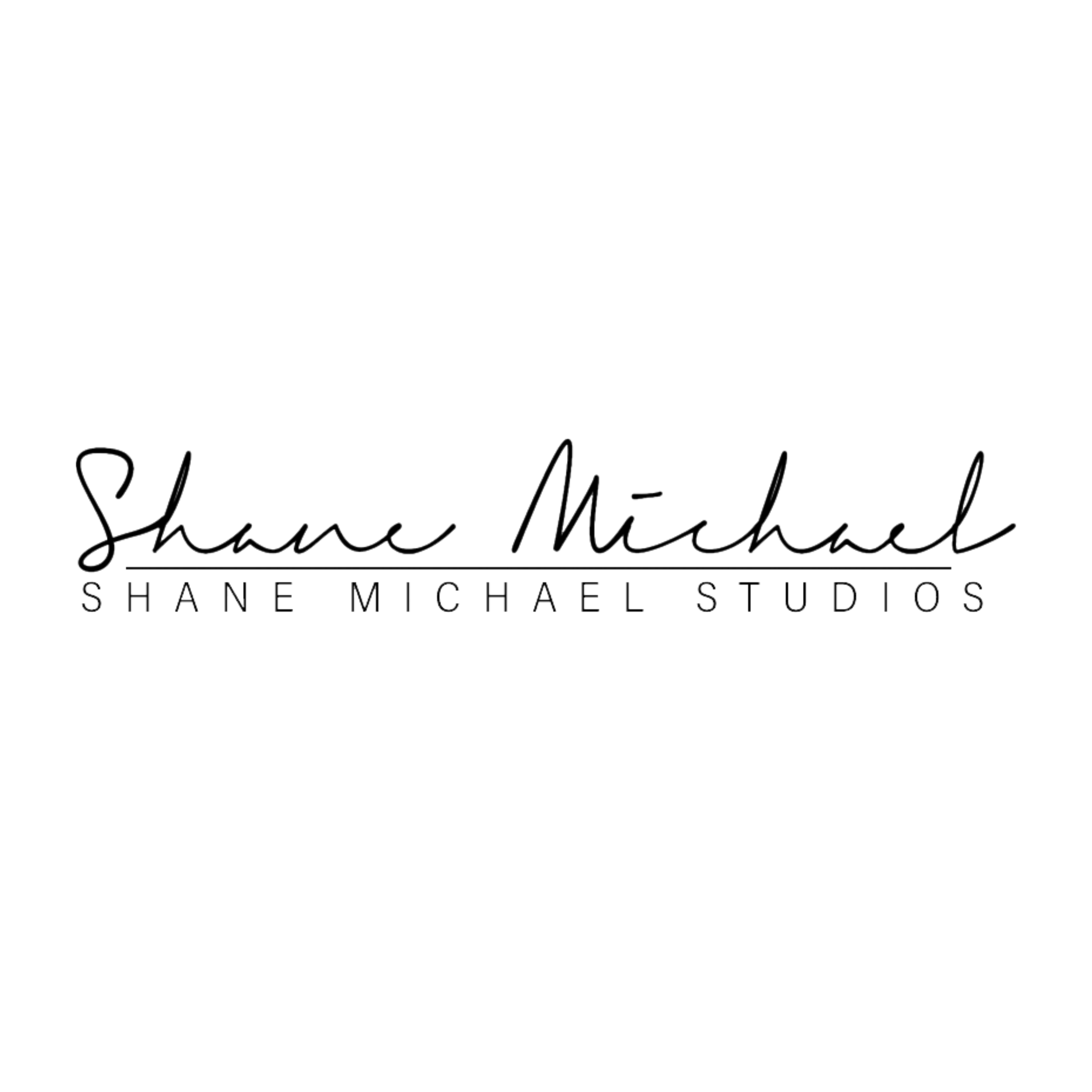 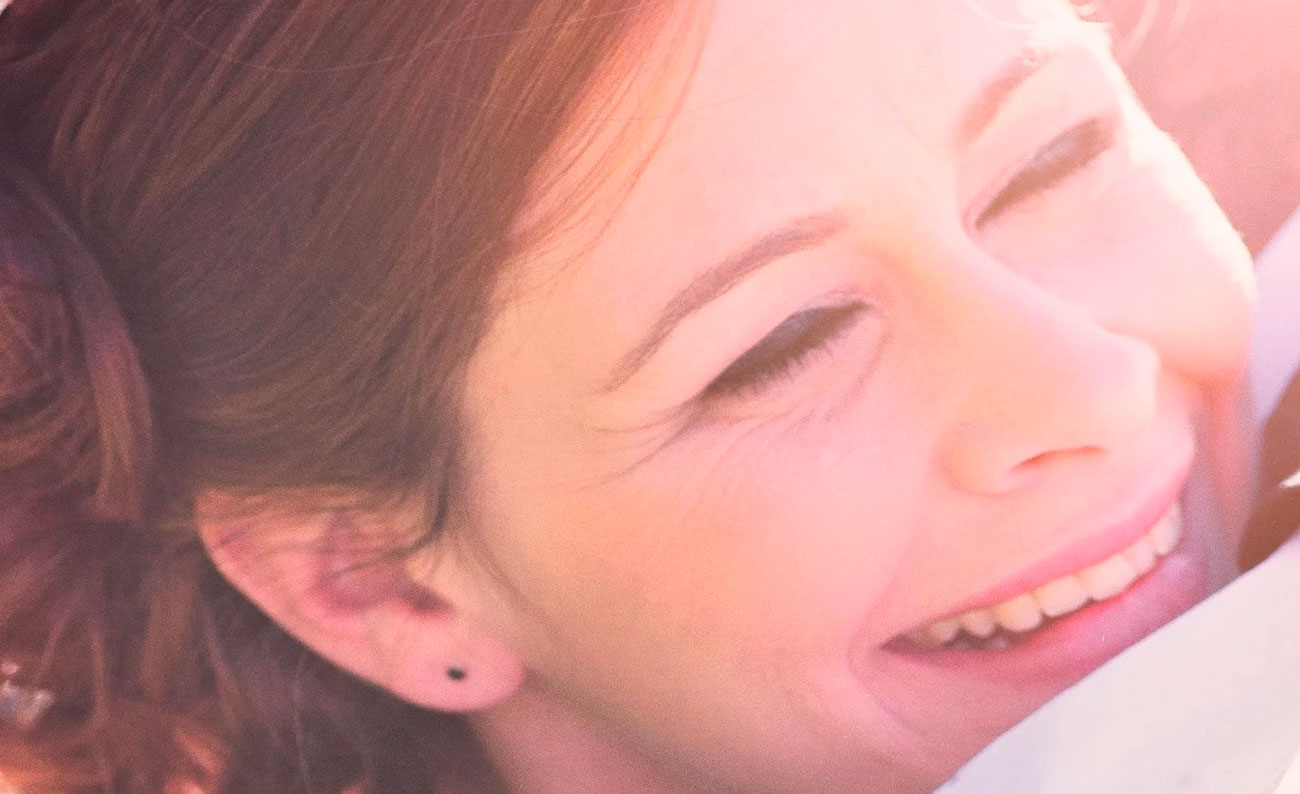 It was never a thought on where I would end up in life. When we are younger we all have these wild ideas; these images of where we are certain life will take us. Then before we know it, we’re 37-years-old and nowhere near what we envisioned.

In my younger years I wanted to be an architect. My mother would buy me these design programs, and I would spend hours just designing homes, rooms, even landscape. I wanted to travel the world. I wanted to party with tribes in Australia… (Yes, this is a thing). I wanted to swim in the mystical blue waters of the ancients. I wanted to attend big Hollywood gatherings, and one day marry Alyssa Milano. Obviously, that is nowhere close to what reality had in store for me; ambitious and overly optimistic to say the least.

Today I am a father of four. I still rent. I am a photographer, (after several other career moves). I have never even been to Hollywood, much less a gathering. I have swum in the oceans of Florida, and I am married to a very beautiful and stubborn woman, who looks more like Sandra Bullock then Alyssa Milano. However, I’m not disappointed in the diversion.

When I look back at my life over the years, I realize I have done some pretty remarkable and surprising things. I have been in a couple commercials. I have met two of the four “Monkees” (band from the 60s’ and 70s’, look it up). I have starred in a play that was not in a school gym. I’ve traveled almost all over the country, been published as a writer, worked with international successes, and wake up every day doing what brings me the most joy.

See, I’ve never been driven by money. In fact, the most important thing to me has always been family and living. I mean actually living, not waking up every day to simply pay bills. That is not what we are here for!!! One of the most influential people in my life once asked me, “If you were to put as much energy into yourself as you do making other people successful, where would you be now?” Needless to say that was a pivotal point in my life. It woke me up to purpose, and it helped me cope and adjust to what life had planned, not what I had planned.

I realized then and there my life was not about working 10-12 hour days. It wasn’t stocking shelves or installing cable television. My life was to capture memories and moments. I was tasked with preserving life in still images (I know; dramatic wording).

We never know what life has in store, and it’s not to say my childhood goals were unrealistic, they just weren’t mine to claim. In the end, what I wanted then versus what I want now, are different, but still in line with one another. The path I have surrendered to does come with complications and tribulations, but I just call those “earning my right to do this the way I want to do it” moments.

So what’s the point of this telling? Why share this part of myself? Simple answer is we need more people living. We need more people wanting to be adventurous and ambitious; to live in spectacular moments. We need more people to accept regret. We only built on this planet, we did not create it. We don’t own it and it owes us nothing. We are here to enjoy its beauty, to swaddle ourselves in its embrace and learn all we can. To take each breathe as though we care about it, and to smile. Whatever we do or wherever we end up, we must never forget to smile. 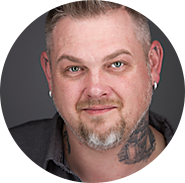 “At Shane Michael Studios, the most important thing to us is you! Sounds cliches' right? Well it's true. Life is filled with small and significant moments; ones we wish would never end, but sadly, they do. However, it doesn't mean they have to be forgotten. Our ability to adapt, find solutions, think creatively, and add personal touches are what drive our success. From beginning to end, your experience will be personal and unique to you. We have worked in some of the most beautiful places around the world, and we want to share that same experience and culture with you. So enjoy the site, take a look around, and decide for yourself, why so many choose Shane Michael Studios to capture their personal memories.”